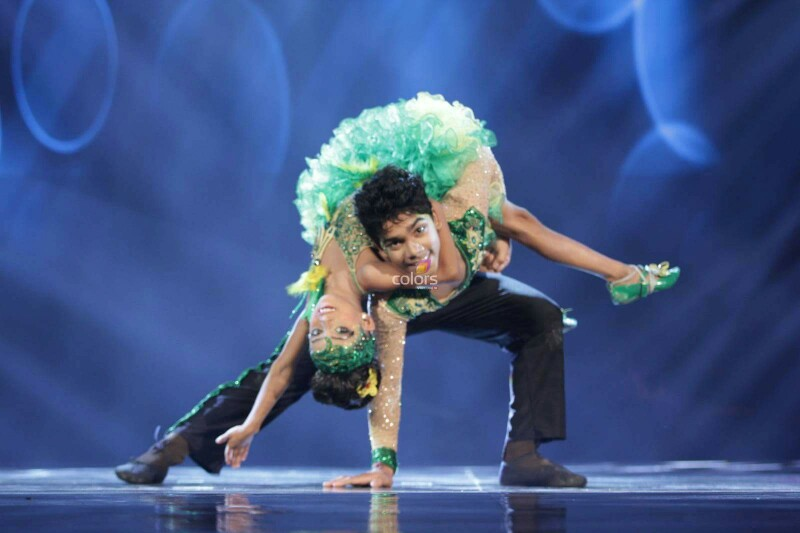 In 2007, Bivash Chowdhury got a chance to choreograph in Zee Bangla’s flagship show Dance Bangla Dance Season 1. His talent was first recognised on Regional Television, where he went on to become the top Choreographer of the show and successfully participating in the next two seasons of the show. He got many applauses from celebrities, judges, channel and the Mahaguru Mithun Chakraborty. Soon, after this success, students from all over the Bengal wanted to get trained under Bivash Chowdhury. He was soon a household name in Bengal. This is when he actively started his Dancing School, Bivash Academy of Dance. Soon the academy became a household name in Bengal. Over last five years, this academy has been training several students in Dance and other performing arts. We also choreographed in several Films, Television & Life Productions. We discover the hidden talents and form stars like Akash, Rimita, Sonu, Sangita, Dona, Sumonth, Sonali and many others. With this achievement, BIVASH DANCE ACADEMY became a popular name in the Dance community all over the country, and our choreography was appreciated by great Salsa performers and organisers all over the world. Our students also represented India last year at the Salsa Festival in Taiwan, Los Angeles Salsa Congress and  Canada Salsa Congress. They were praised for their explosive dance performance.  It gives us great pleasure to inform you that latest experimental dance series has been designed and researched by our core team keeping in mind full entertainment and glamour. Bivash Academy Of Dance recently has represented India in Singapore, In India, we perform in different states like Delhi, Chennai, Hyderabad, Pune, Lucknow, Surat, etc. Many shows are still running very successfully, and public response is tremendous. Since then Bivash Academy Of  Dance has become dance icon and favourite in the national as well as international level events and entertainment scene, and we have been performing across the country for various event managers/ private events and televisionshows. Recently we are nominated by television industry awards in India which rewards successful achievers amongst India’s cable and satellite industries, covering the whole range of professions, from broadcasters and marketers, artists, to television actors and technicians. Bivash Academy Of Dance and our talented students have also got honourable comments in many leading Newspapers like The Telegraph, Times Of India, Hindustan Times, etc.

one of the best western dance institute in Kolkata, they have very good infrastructure & top quality dance instructor, if any one want to learn western dance for them this is the best place....

Those who really love dance, this is heaven for them.International standard class with based career options makes it perfect.Satisfied.....

Superb infrastructure,I developed a lot as a dancer here.Happy with satisfied career opportunity.

Which is the nearest landmark ?

What are business working hours?

Request a Quote Send the enquiry to this business

Thank you for your rating and reviewing this service!
/ 5
Photos 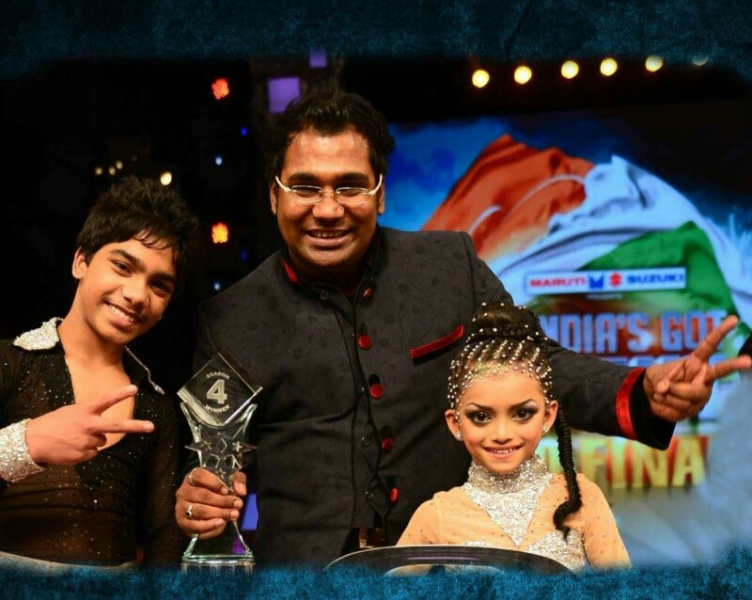 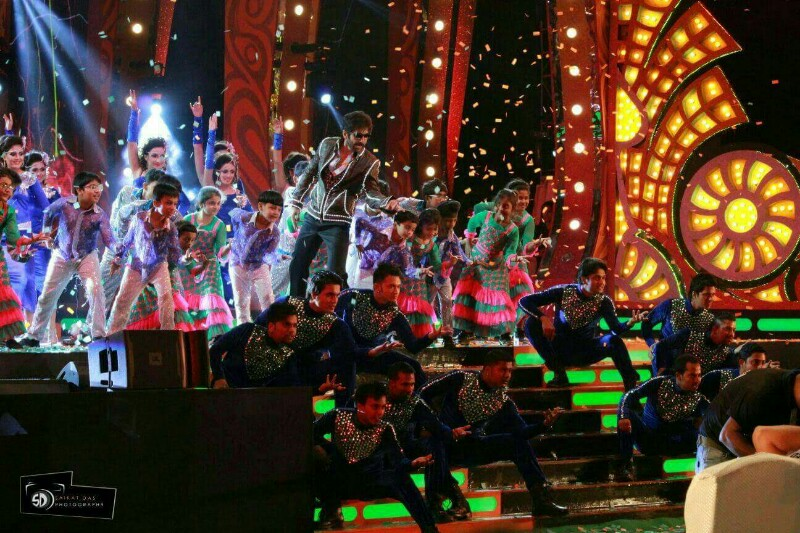 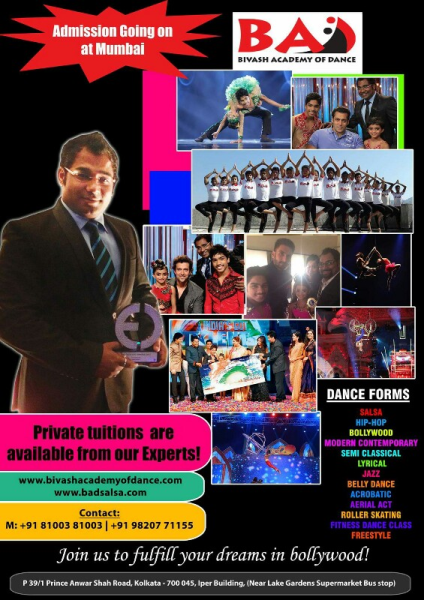 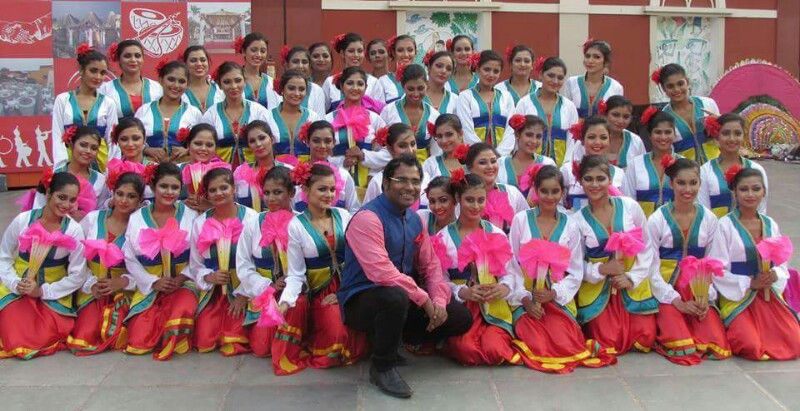 Fast, FREE way to get experts