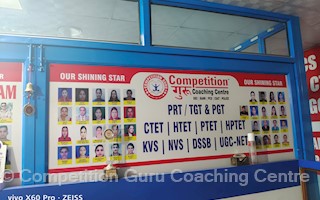 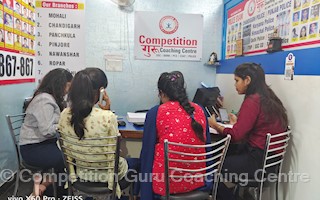 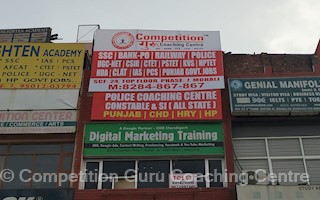 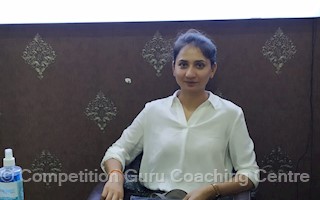 Be the first to review Competition Guru Coaching Centre