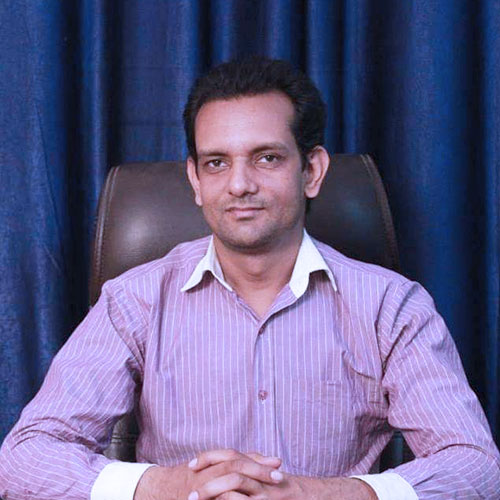 Shahnawaz A
Medium of Instruction: English 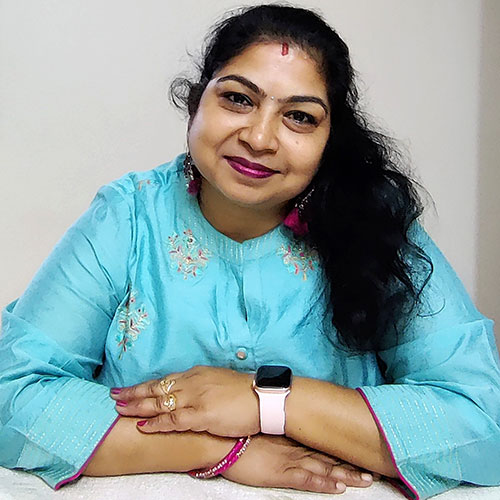 Join our classes with the best french tutor.

The best platform to hire trained and disciplined professional for kids tuition. The way of caring kids education by Gurutap is awesome. Parents can be stress free. Special thanks to Kalpana mam (hindi and Marathi tutor). She will treat Students as like her children. One of the best teacher I have ever seen. Very few teachers have real concern for students. I thank Gurutap to provide such good platform.

I have found this academy very helpful...all doubts have been cleared . Very friendly teachers who always help out .

Concept sprout academy has helped me a lot in my studies especially in science and mathematics . The teachers are very interactive and make sure that I do the work completely ?? Arjun sir has always guided me with my school schedule and has cleared all my doubts. All I would like to say is concept sprout academy is the best academy in Nerul

If you want the in-depth understanding about each and every concepts, this is the place to be in. Go get your admission now!

classes VI-VIII are the academic years during which students brush up on their fundamental concepts of various subjects. To help them in understanding the core concepts of all the subjects they have to study, Sulekha lists the best tuitions for VI-VIII classes in Mumbai. Thanks to Sulekha’s listings and comprehensive reviews, students can find over 3370+ verified tuitions for VI-VIII classes in Mumbai.

Classes VI, VII and VIII are considered the grades of middle-school and these three academic years are vital for students. A lot of students across India along with their parents undermine the importance of these three years, with the focus mainly being on the board examinations that students have to appear for in Class X. However, these three years are important due to the fact that it is during the course of these years that students have the opportunity to build a solid foundation going into high school. A solid foundation is imperative for students to perform well at the high-school level, as the syllabus for each subject evolves and expands as students keep getting promoted to higher standards. Tuitions for VI-VIII classes can help students to be in touch with their subjects on a regular basis and also motivate them to practice more by conducting mock tests and surprise tests. Students can also gain conceptual clarity in a variety of subjects through greater individual attention that they may be deprived of in their school environments. Before we go on to elaborate on the benefits of tuitions for VI-VIII classes, let’s take a look at the syllabus of different subjects that students have to cover over the course of these three academic years.

Syllabus of Subjects from Class VI-VIII

The syllabus of subjects from Class VI-VIII for different subjects keep evolving as candidates progress to higher standards. While concepts of the subjects may stay the same, students are presented with more elaborate and more expanded chapters to study, allowing them to gain greater understanding. In this section, we will take a look at the core elements of each subject that candidates have to learn over the course of these three academic years.

The History, Social and Political Life, and Geography sections are typically integrated into one subject; Social Studies, for which a single examination is conducted.

While students also have to study English literature, the syllabus for literature varies from school to school and board to board. However, the study areas of the English language remain more or less the same across all boards of education.

Apart from the aforementioned subjects, candidates also have to prepare for their chosen second language, which will also have literature and language sections.

Benefits of Tuitions for VI-VIII Classes

Individual attention is required for students at this level as they may be facing issues in understanding concepts, especially in subjects such as Mathematics and Science. Tuitions fulfill these requirements as they are more elaborate than classes at school and every student gets the attention required to ensure thorough understanding.

Find Class VI-VIII Tuitions near you