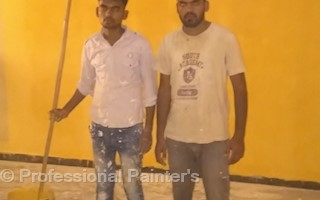 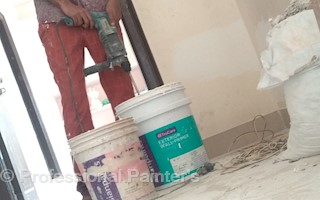 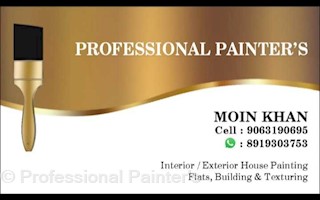 I have hired painters from professional painters for work which would sum up to Rs12000. On the first day of his work, he worked for only 4hrs and he has taken Rs2000 as advance. After taking the advance he never showed up at work, he did not respond to my calls and messages also. Later he messaged me that Rs2000 which he had taken are the fees of his one day work. He did not completed his work and he has taken extra amount for the work which he had done.

Be the first to review Professional Painter's

Find other Painting Contractors in Attapur

Painting Contractors near me